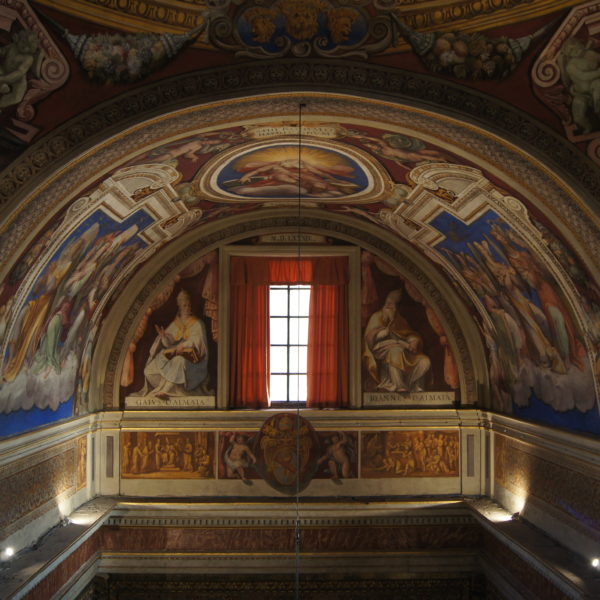 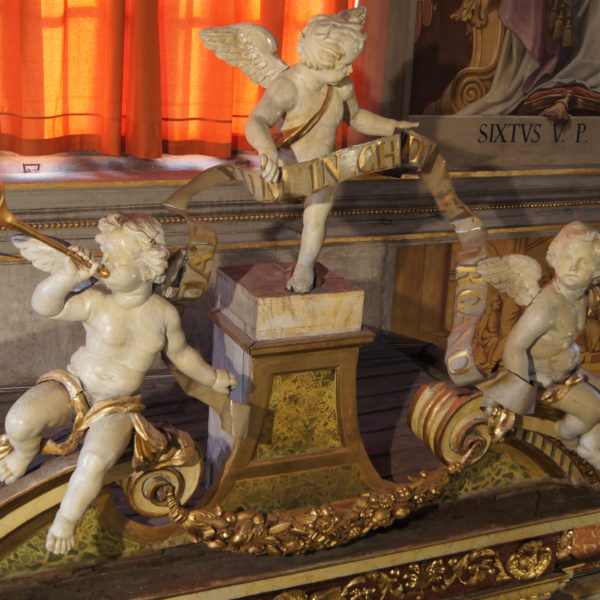 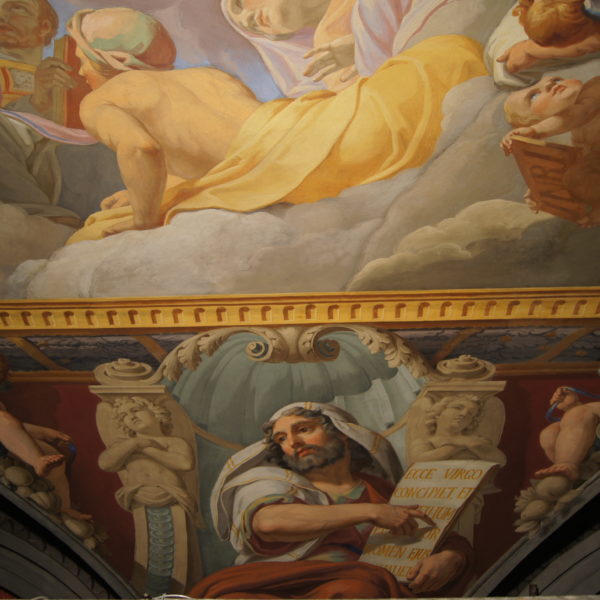 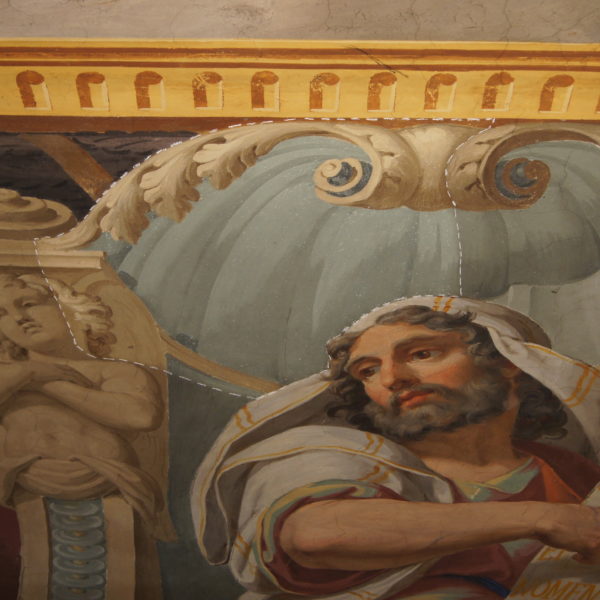 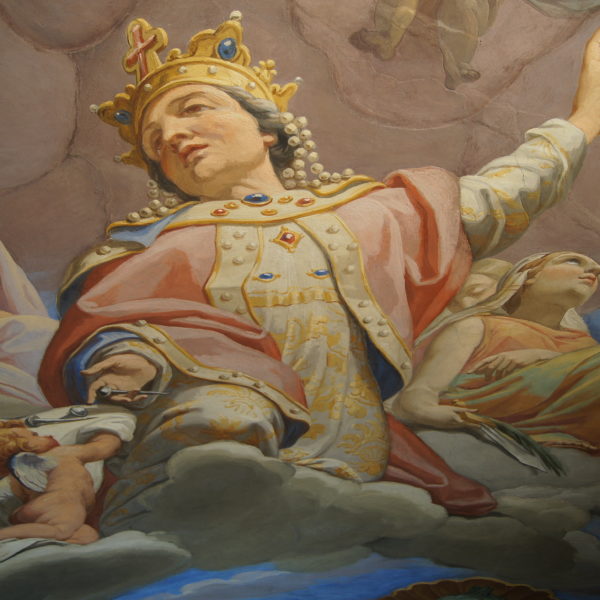 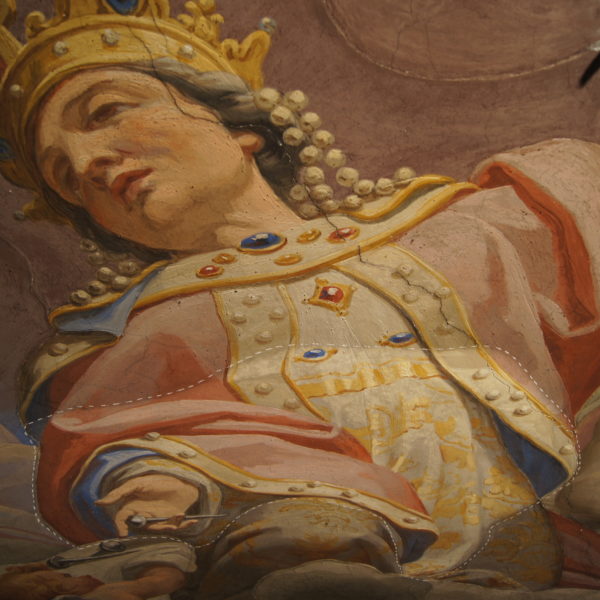 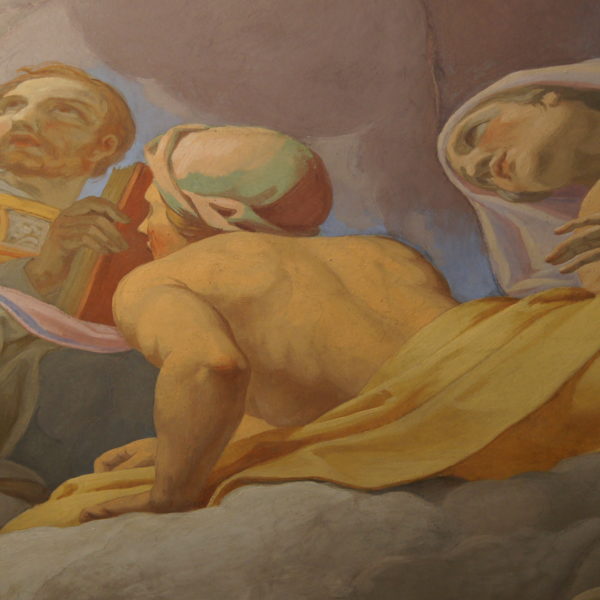 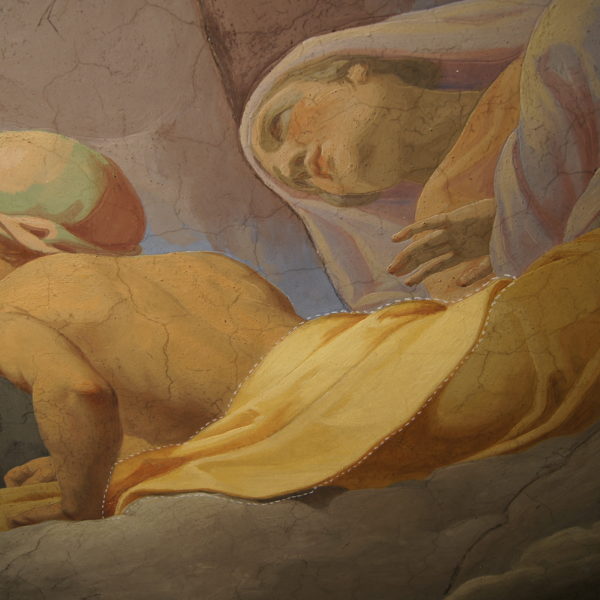 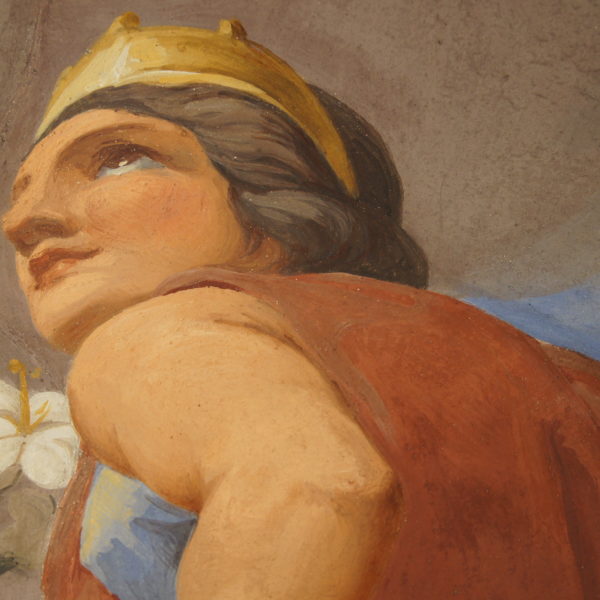 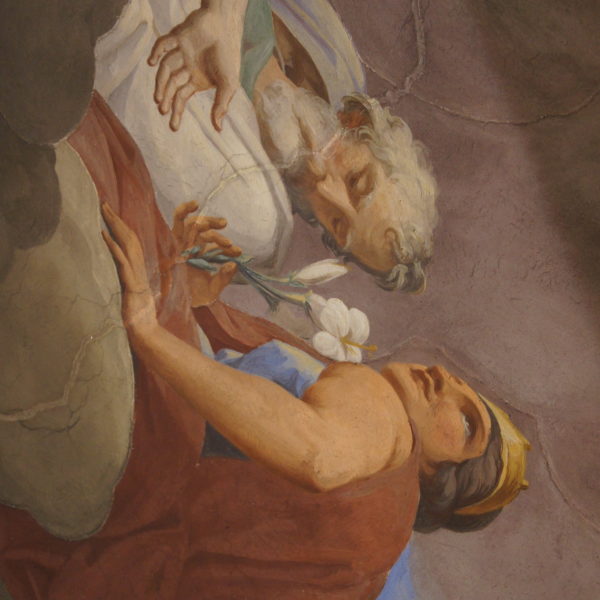 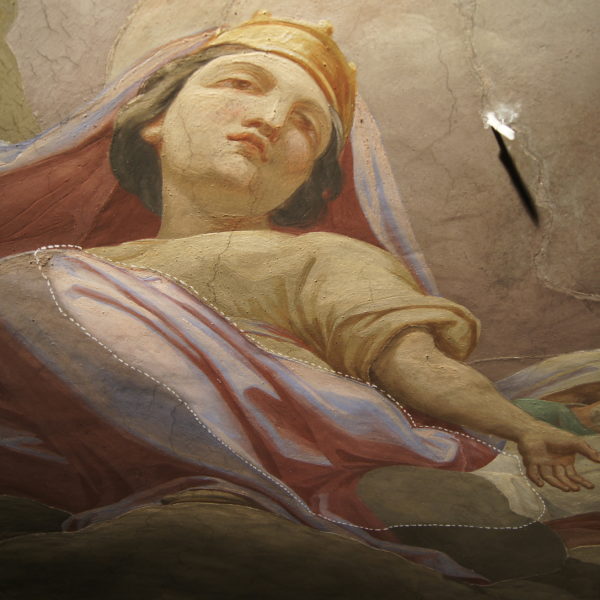 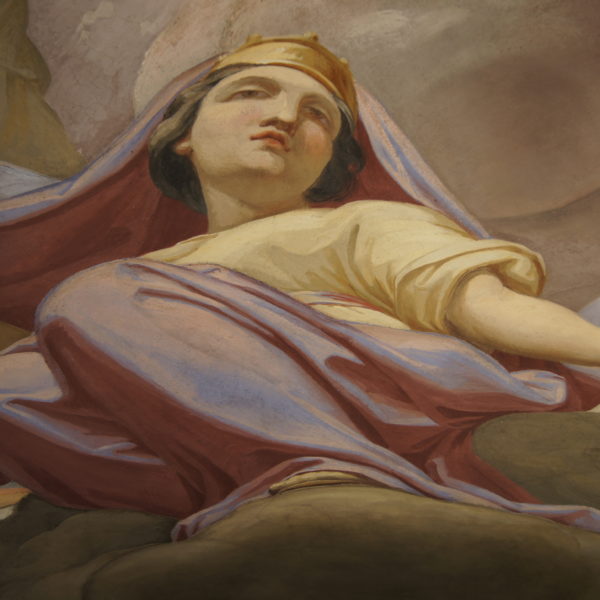 With the support of the Superintendence and the amazing community of the Saint Jerome of Croats Church, we embarked on a great restoration project involving all the frescoes of this beautiful sixteenth-century church, a restoration that took a year and seven months to complete.

The problems we faced during the conservation work were two: to restore the fresco paintings and to solve the structural problems that could cause damage to the Church in the long run.

Regarding the structural issues, we collaborated with the Sachen company, whose team worked on the outside of the church, consolidating the cracks that went from the ceiling down the main walls. We also worked with an engineer from the same team who installed the latest-generation sensor that detects every slightest movement of the walls, and communicates it in real-time to a computer inside the church, as to allow constant monitoring and immediate intervention in case of need.

Simultaneously, we worked on restoring the magnificent frescoes that decorate the church, which was built and partly decorated between 1588 and 1589, and completed in its decoration only during the 19th century. The two and a half centuries that passed between one decoration and the other meant that, during the restoration, we had to deal with the conservation of frescoes from two very different periods, with different techniques and colors. That definitely meant greater attention from the restorers, as it was absolutely essential to ensure that there was a uniform stylistic and aesthetic coherence between the different frescoed areas.