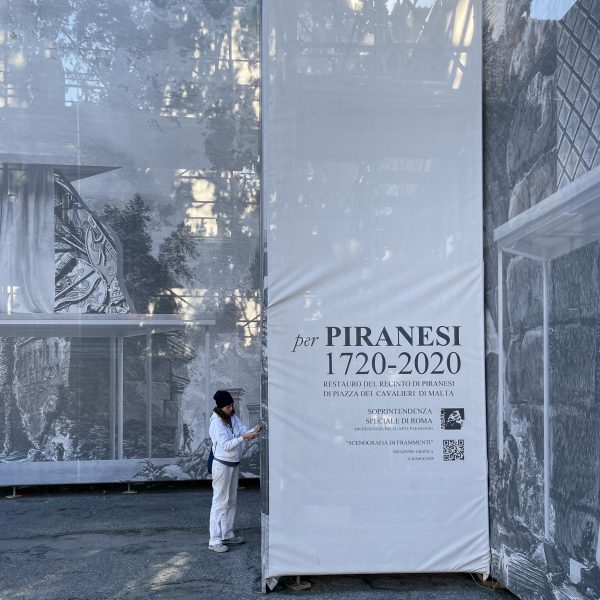 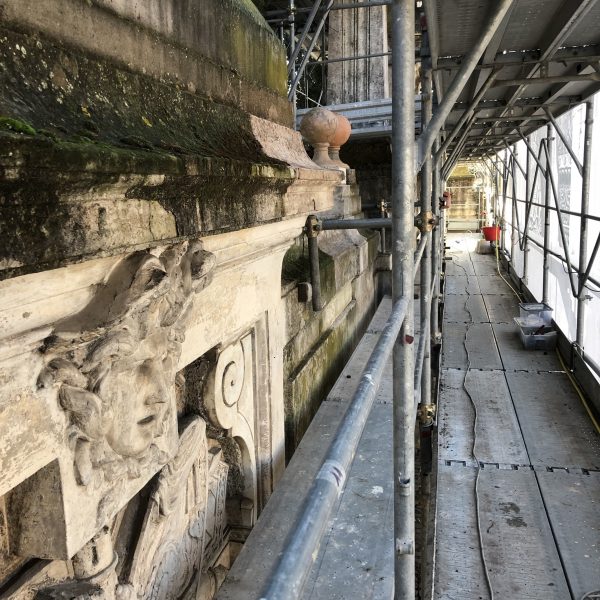 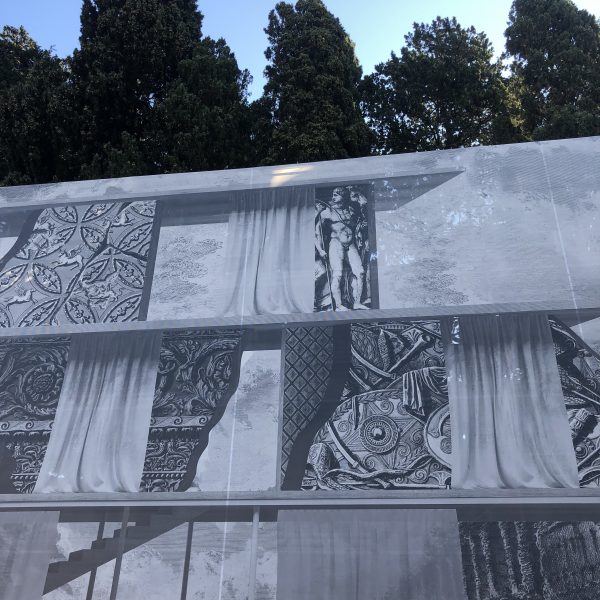 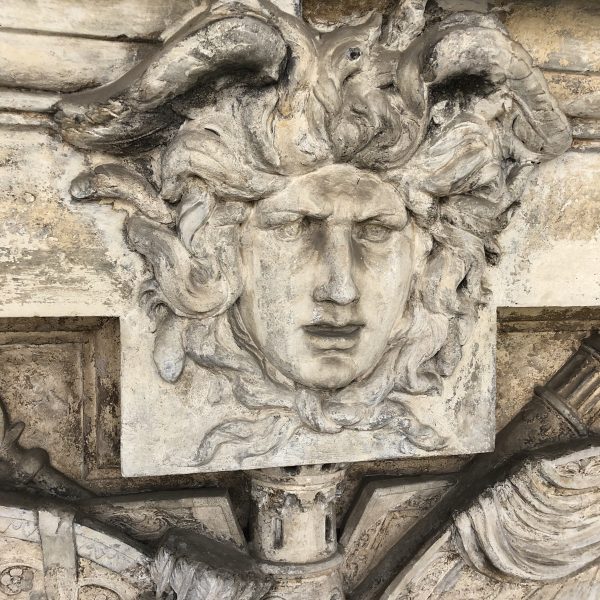 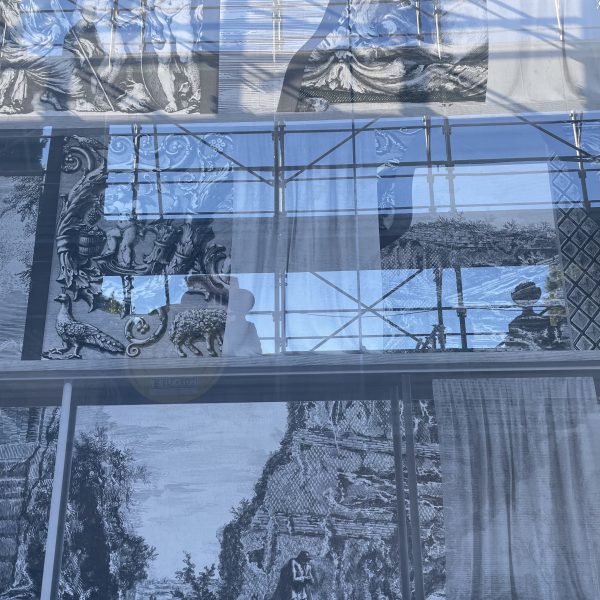 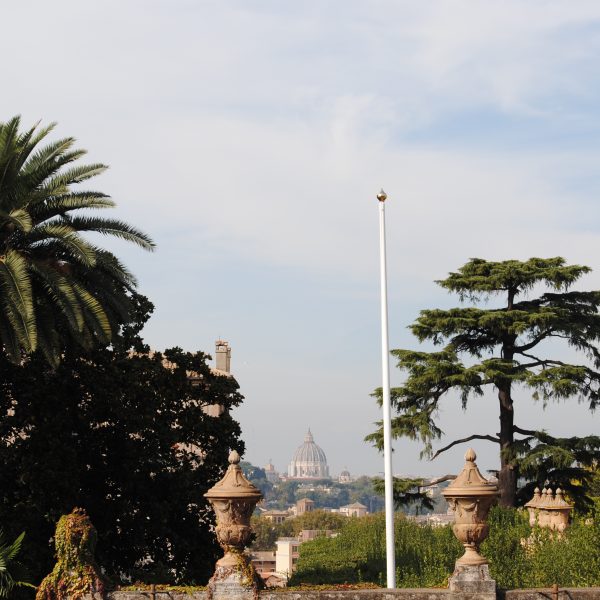 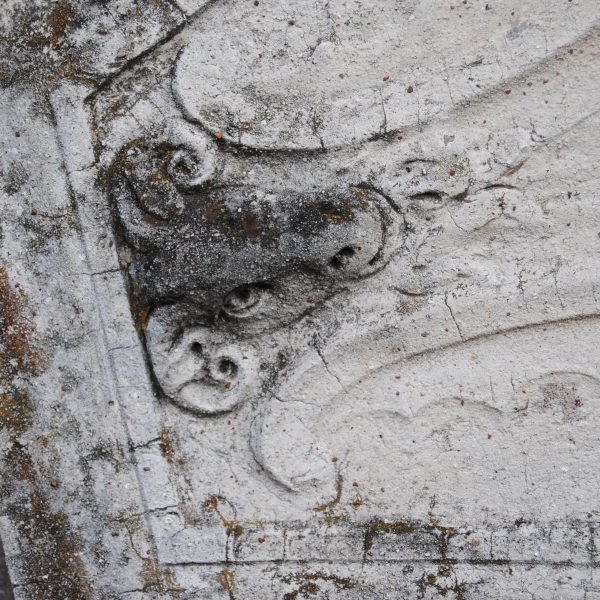 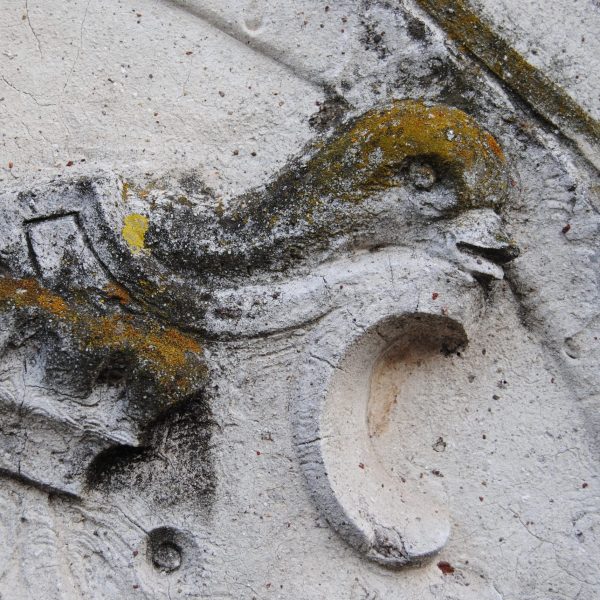 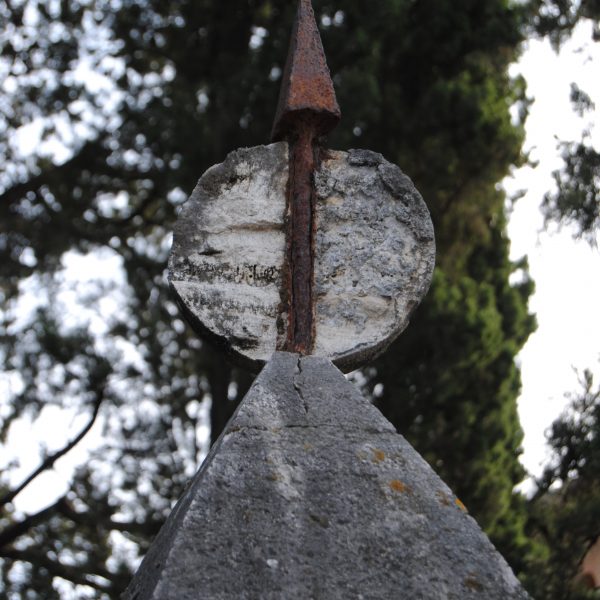 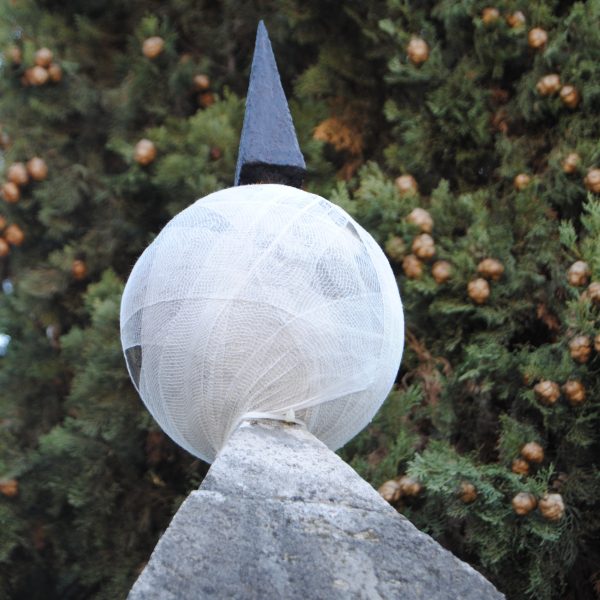 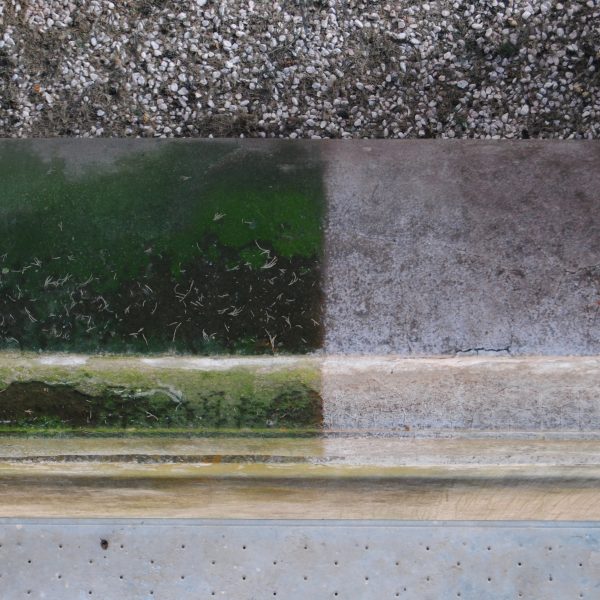 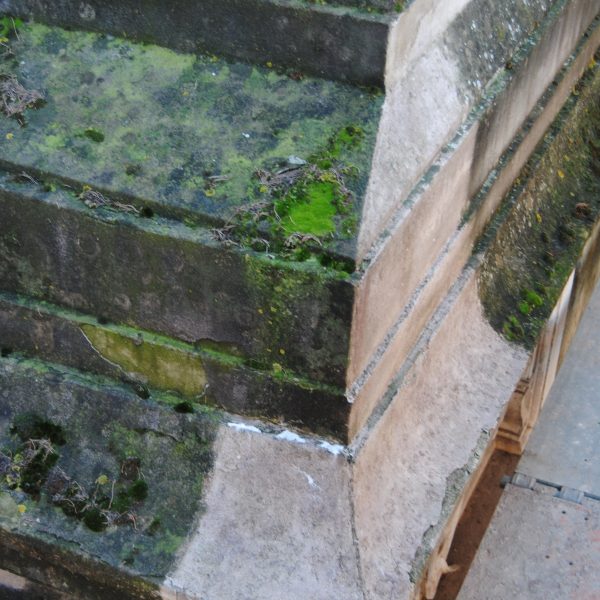 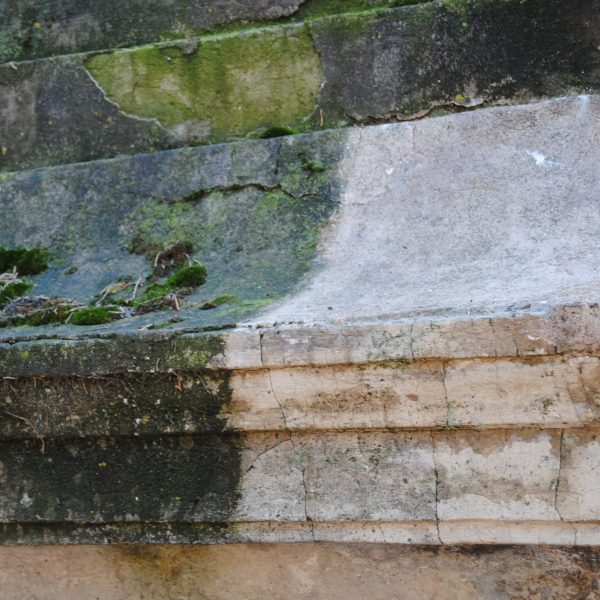 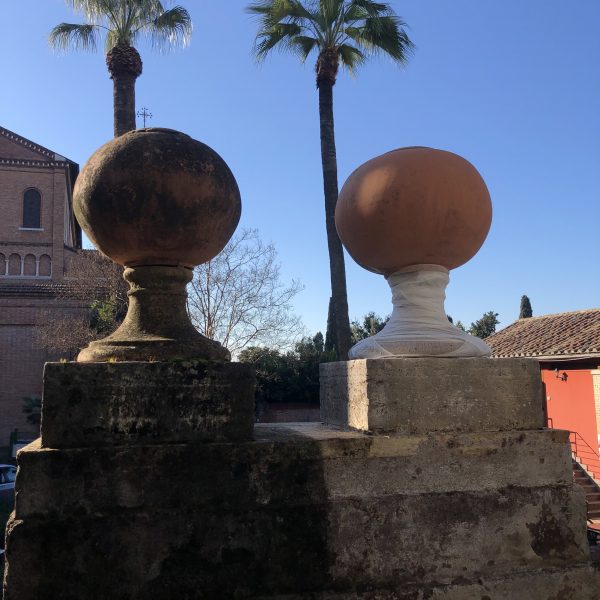 Piazza dei Cavalieri di Malta on the Aventine Hill, with its scenographic arrangement in front of the historical building of the Knights of Malta, is one of the most famous Roman architectures, and it’s also the only architectural creation by the famous Giovanbattista Piranesi (1720-1778), engraver and architect known for his admirable Roman views and fantastic reconstructions of the classical world revisited in the light of the Baroque style.

The perimeter wall is a mature work of the artist. On the wall, which surrounds the square on three sides, various stucco and marble elements exalt the role of the armed wing of Christianity, carried out for centuries by the Knights of Malta.

The conservation work is aimed at identifying the degrading areas and making them stable, in order to carefully plan the future restoration of the perimeter wall.